I fielded a phone call yesterday from an elderly University Park resident who’s mad as hell at Charter, and he’s not going to take it anymore. He doesn’t like that the Park Cities’ only cable provider charges him about $200 per month (including taxes), and he really doesn’t like that he’s never able to get anyone on the phone there who isn’t a minimum-wage call-center worker with zero answers.

I asked him if he’s ever thought about switching to a satellite provider, and he said he’s not sure about the cost comparison. Also, he’s worried that the satellite services don’t include C-SPAN. (Did I mention that he’s taken quite a few trips around the sun?)

So, help him out, Park Cities people. Have any of you switched from Charter to satellite? How did that go? Alternatively, does anybody want to defend Charter as a quality provider of televised programming? 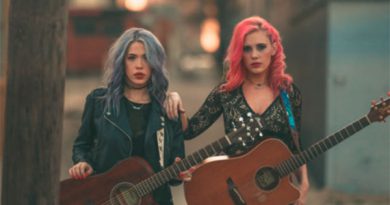