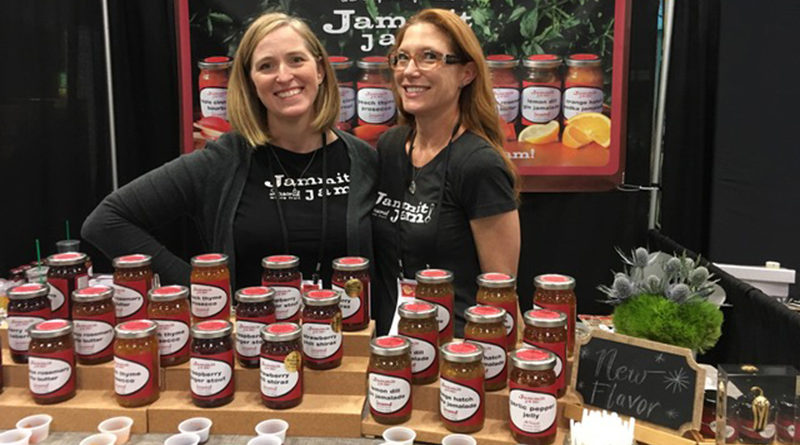 The contest, which is geared toward filmmakers of all ages and backgrounds, is for short, silent films set to classical music selections. Tosca’s original film, Pest Control, is set to Serenade No. 2 by Brahms. It was screened along with two other finalists during the symphony’s season finale, with a live musical accompaniment.

After audience members texted votes for their favorites, Tosca was named as the winner of a $500 cash prize for her three-minute filmmaking debut, which you can watch here. 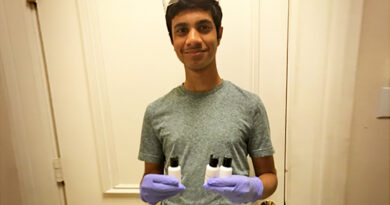 Should The Park Cities Have a Farmers Market?