Rep. Dan Branch, who is vacating his HD 108 seat in hopes of becoming attorney general, has announced today that he is endorsing Republican candidate Morgan Meyer, whose campaign against Chart Westcott has attracted significant attention statewide.

“In this race, I admire both men and their families,” Branch said in a statement. “It was always my intention to stay neutral, but this week a line was crossed.”

Branch went on to speak well of Meyer’s judgment, insight, and temperament and express his belief that Meyer would serve the community well. Branch has held the HD 108 seat for more than 12 years. 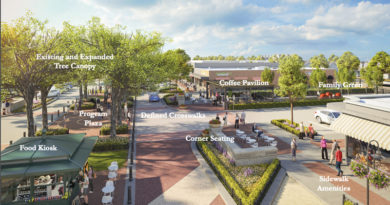