If you haven’t heard of acetone peroxide before, you’re probably not alone. But it caused a stir during an otherwise quiet summer day at Hockaday this afternoon.

The Dallas Fire Rescure Hazardous Material and Explosive Ordinance teams were called to the school about noon to dispose of a “miniscule” amount of the highly explosive white-powder substance that’s frequently used in school chemistry experiments.

The school was evacuated for almost an hour as a precaution during the incident, and no injuries were reported. 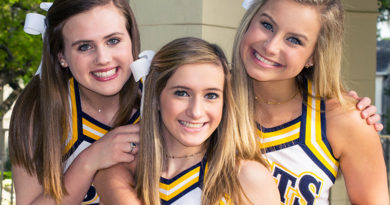