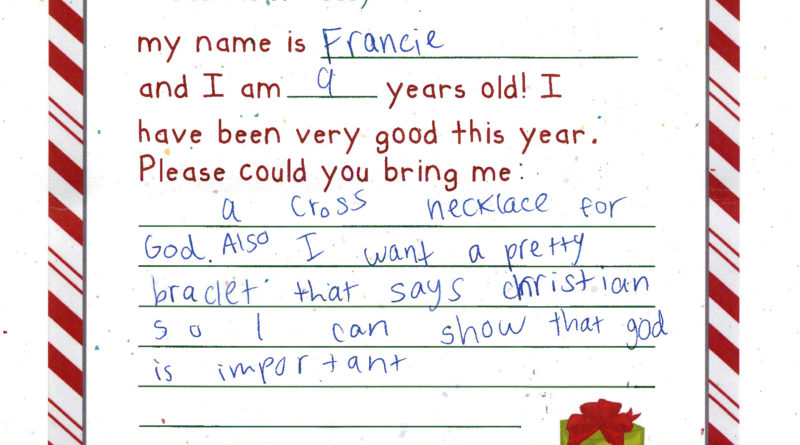 What’s true in retail also is becoming fact when it comes to Dallas roads — you get what you pay for.

And the hope among transportation officials is that many drivers in the area are willing to pay a premium to avoid traffic congestion and aggravation.

The test of that theory is along LBJ Freeway between Interstate 35E and North Central Expressway, where the second phase of TEXpress Lanes opened in early July.

For a cost higher than that on other toll roads in the Dallas-Fort Worth area, drivers can escape rush-hour gridlock and be guaranteed a speed of at least 50 mph. At least that’s the plan.

That’s accomplished through sensors underneath the pavement that detect the average speed of traffic. A slower pace equals a higher toll, able to change every six minutes.

“We want to guarantee a level of service for those who choose to use the express lanes,” said Michael Morris, director of transportation for the North Central Texas Council of Governments. “Not only is this an important project on its own, but it’s an important project for the whole regional system.”

The second phase of the $2.7 billion project covers the elevated interchange between LBJ and 35E. The first phase, on LBJ between Central and Preston, opened last year. A third phase connecting the two is slated for completion in 2015.

Eventually, plans involve an entire regional network of fluctuating toll lanes between Dallas and Fort Worth, funded through a combination of public and private means.

This story appears in the August issue of Preston Hollow People, on stands now.