A massive house party involving teens drinking alcohol isn’t exactly new, but how about one where the homeowner hides from police along with the kids? What do you make of this? Read on.

At 8:51 p.m. on Friday, officers busted a party in the 3700 block of Crescent Avenue, where they found about 45 underage drinkers — including several Highland Park High School students — in the pool house, not counting many others who scaled a fence in the back yard when the cops started knocking on the door.

After they found some cans of Coors Light scattered around the pool area, the officers questioned some of the tipsy teens, then tried unsuccessfully to reach the homeowners. Two of the children lied about their parents not being home, because shortly afterward, their mother came down the stairs after trying to hide from police.

She was cited for failure to supervise a child, and a 17-year-old HPHS junior was cited for minor in possession. Others were released to the custody of their parents. 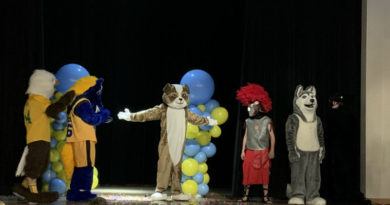