Wait, what? So HPISD is investigating the residency of Mayor Mike Rawlings’ former chief of staff and Dallas City Council District 10 candidate Adam McGough. Why, you ask? McGough’s kids have attended HPISD schools, but he is running for a Lake Highlands seat within Dallas city limits — not HP. Here’s a map of the District 10 boundaries.

HPISD’s Helen Williams has confirmed that the school district is looking into the candidate’s residency issue — Lake Highlands Advocate has the full story. Apparently, McGough claims to have maintained and lived in a Lake Highlands home, while his wife and children were living in HP and the children attended school there. Most recently, the children have attended Scofield Christian School in Lake Highlands.

No record of a residence owned by Adam McGough or Lacy McGough is available on the Dallas County Central Appraisal District website. 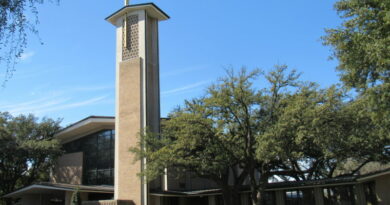