Since polo is known in some circles as “the gentlemen’s game” — where competition on the field is accompanied by camaraderie on the sidelines — LPA organizers thought a pageant could provide the same experience for women.

“Pagentry offers poised, confident, and caring young ladies the same type of friendly competition on stage with a sisterhood bond off stage,” said Highland Park resident Dena Miller, LPA founder and a pageant veteran herself. “We felt that a Miss Texas America franchise was a perfect venture for our women’s group.”

The group crowned Amber Smith as its inaugural Teen winner, while Ameera Swaidan will represent the club at the Miss Texas pageant on July 4 in Richardson. Both are accompanying the Prestonwood varsity polo team to Houston this week for the National Interscholastic Championship.

Mad Hatter’s Tea Did Not Disappoint 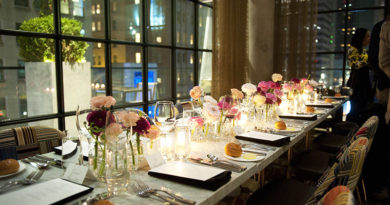 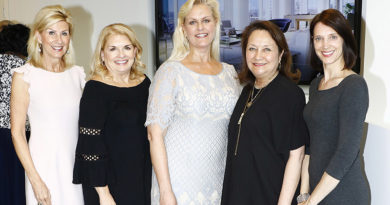