Local spa owner Amy Holt is honoring her father and other veterans by inviting vets to enjoy relaxing spa treatments at Massage Felax.

The first ten veterans to make an appointment before Memorial Day will receive an hour of complimentary service and be entered to win a long term package (winner announced May 25). The promotion will start again in June and continue until Veteran’s Day.

Holt owns four locations along with her husband Fox and business partner Chris Ahn. Ahn, a South Korea native, brought reflexology to Texas in 2010. He was introduced to the practice when his father, a physician, developed a 50 step training program for others in Korea. Ahn brought the Holts on board in December 2014.

Stop by any of their four locations, including one on Hillcrest Road, to relax with their reflexology and massage services. 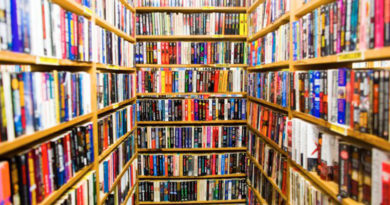