Amid a career of successful business ventures and philanthropic efforts, even Trammell S. Crow has been impressed with the steady growth of the annual Earth Day celebration the Park Cities native founded at Fair Park.

During its first five years, it has evolved from Earth Day Dallas to Earth Day Texas, expanded from 250 booths to almost 1,200, and increased from two days to three for the first time this year.

When the gates open on Friday, the event is looking to build on its distinction as the largest annual public exhibition in the world promoting environmental stewardship and sustainability.

Last year, about 58,000 people attended the free event, and they spent an average of almost five hours, according to visitor survey results. This year, with the addition of a third day catering to civic leaders and school groups, that could surge to 75,000.

This year’s event includes a list of prominent speakers including former Houston mayor Bill White, author Karenna Gore, and officials from NASA. There also will be free screenings of Racing Extinction, a new documentary from Oscar-winning director Louie Psihoyos (The Cove).

Crow traces his affinity for environmental causes to his childhood spent playing near Turtle Creek in the Park Cities, and specifically to an episode involving his older brother Harlan, who returned from military school at Thanksgiving when Trammell was in sixth grade.

“He taught me about three words — population, politics, and environment. That was my awakening,” Crow said. “I’ve always been concerned and worried and interested.”

After graduating from Highland Park High School in 1970, he started the first recycling club at Yale University. He later co-founded Texas Business for Clean Air and has worked with numerous other environmental organizations. Crow also helped to create a fully sustainable farm at Paul Quinn College in Oak Cliff.

As for Earth Day Texas, he’s now looking to launch more year-round programs to convey its message for more than just one weekend each April.

“We’ve really penetrated the North Texas public, and we’re starting to go beyond that,” Crow said. “Our mission is not to have a big exhibition. It’s to have a lot of people.” 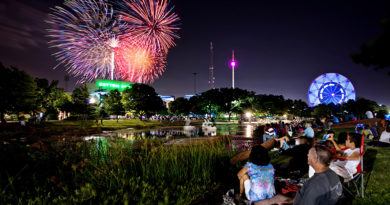 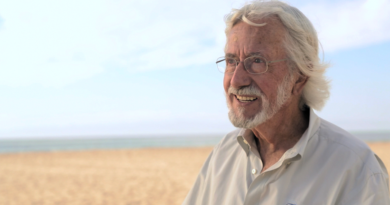 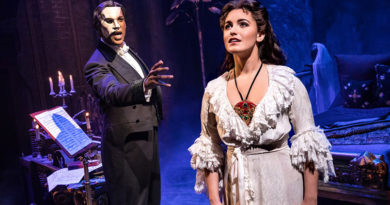 The “Music of the Night” Returns to Dallas