Ty Montgomery has already taken his football career from Texas to California. Now he could be on his way to the famed “frozen tundra.”

The former St. Mark’s and Stanford standout was taken by the Green Bay Packers in the third round of the NFL Draft on Friday. He played several positions and sports with the Lions before graduating in 2011, and later became an All-American receiver with the Cardinal.

In other NFL news, former Jesuit and Oklahoma defensive lineman Chuka Ndulue signed a free-agent contract with the Denver Broncos following the draft. 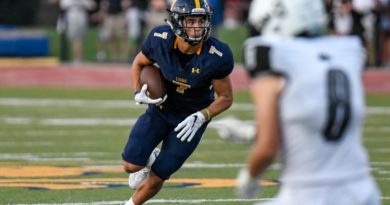 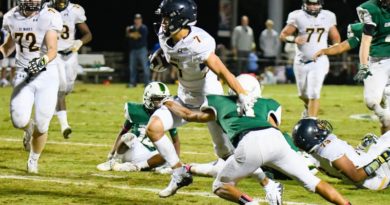 Kiper Projects Hunt to Go No. 32