On Thursday, Adrian Beltre spent the day at Globe Life Park in Arlington, taking his usual spot at third base as the Rangers lost 6-3 during a matinee series finale against the Oakland Athletics.

But while Beltre was at the ballpark, a burglar targeted his $3 million Bluffview home in the 4300 block of Brookview Drive. Someone broke a window to get inside, then stole some jewelry sometime between 9 a.m. and 12:30 p.m. The specifics about the stolen items are unclear.

Someone at Beltre’s house called Dallas police to report the incident. Beltre, who recently rejoined the Rangers following a thumb injury, flew with the team on a road trip to Toronto later that day. 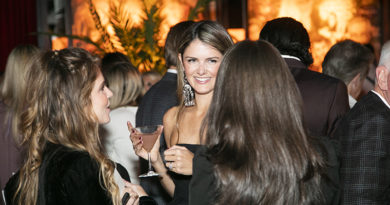