In what should come as a surprise to no one, state representative Morgan Meyer has announced his bid for reelection. Meyer took the House District 108 seat following Dan Branch’s departure and competed in an action-packed campaign season.

“I was honored to represent the citizens of the heart of Dallas during the 84th legislative session,” Meyer said in a statement. “I am proud of the legislation that we passed this session, but there is still much work left to do, and that is why I am seeking a second term.”

Meyer, a graduate of SMU and a partner at Bracewell & Giuliani, lives in University Park with his wife, Keana, and their three children. The couple was spotted at the annual Park Cities Rotary Club Fourth of July Parade. 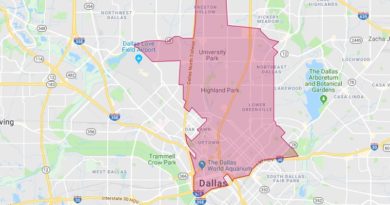 Race for Texas House 108 Too Close to Call?