Sixteen Highland Park High School seniors have been named National Merit semifinalists. That means they are among 16,000 seniors who will continue vying for 7,400 scholarships given out by the National Merit Scholarship Corporation. The scholarships total about $32 million and are awarded in the spring.

“These young scholars have each earned the respect of their peers for their academic work and their personal commitments to excellence,” HPHS principal Walter Kelly said. 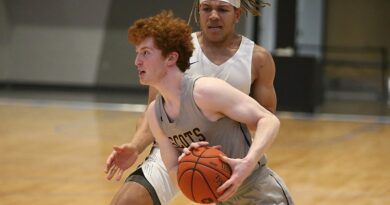 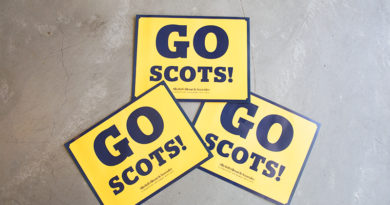