Tennis legend Nancy Jeffett can add another feather to her cap. Earlier this month she was inducted into the RBC Tennis Championships of Dallas’ Hall of Fame during the 18th annual tournament.

You may recall the Greenway Parks resident was inducted into the International Tennis Hall of Fame last year.

The indoor men’s tournament, which is hosted at the T Bar M Racquet Club, supports Susan G. Komen Race for the Cure, Emily’s Place, the Dallas Tennis Association’s “Invest in a Child” program, and the Maureen Connolly Brinker Tennis Foundation. 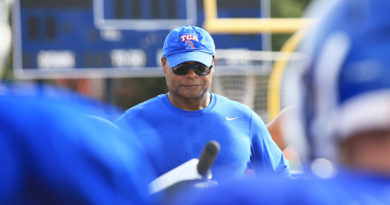 Jeffett is Perfect Match For Tennis Hall of Fame