The Highland Park lacrosse team will try to mix business and pleasure during its annual spring-break trip to California this weekend.

The business part comes in the form of three games against powerful West Coast teams, with the results potentially yielding pleasure if the Scots can pass their first big test of the season.

Last season, the Scots fell 9-6 on the same weekend to St. Ignatius, which lost only one game all season. It might be another battle for regional seniority between an established California power and the defending champion in Texas, which is gaining a reputation for its talent on a national scale. 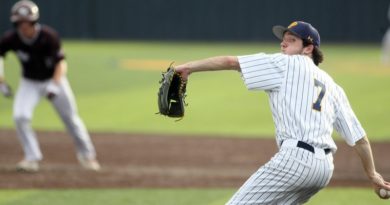 Win Puts Scots Atop 11-5A Standings