SMU associate professor of art history Adam Herring’s new book Art and Vision in the Inca Empire is receiving accolades from his peers.

The Highland Park resident’s book was one of four finalists for the College Art Association’s highest award for scholarly work, the Charles Rufus Morey Book Award. It has also received an honorable mention PROSE Award from the American Association of Publishers.

The book, published by Cambridge University Press, examines how the Inca expressed their power and authority to the Spanish before conquistador Francisco Pizarro’s infamous 1532 attack which effectively shattered the Inca empire.

Pizarro’s nephew, Pedro, wrote about how grand the Inca were saying, “And they bore so much gold and silver – what a strange thing it was as it glinted in the sunlight.”

Herring is a specialist in the art of pre-Columbian Americas. He studied at Princeton University, the University of California at Berkeley, and at Yale University, where he received the 1999 Frances Blanchard Fellowship Award for his dissertation. Herring teaches courses on Inca, Aztec, and Maya art at SMU.

He is the author of the 2005 book Art and Writing in the Maya Cities, AD 600-800: A Poetics of Line, also published by Cambridge University Press. 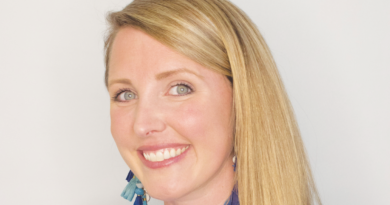