Highland Park High School graduates are trained to know the school motto – enter to learn, go forth to serve – but only some take it to heart.

Since graduating in 1975, retiring HPISD Board of Trustees member Cynthia Beecherl has raised four children in the district and gone on to sit on just about every committee she could, from PTAs to carnivals.

“I appreciate the opportunity to have served,” she said. “If we could continue to never stand on our laurels, but to continue to build excellence in our schools, you know I’ll feel like I’ve done my job well.”

Beecherl joined the board in 2007, while her youngest son was still in high school. She said being a parent of recent grads gave her a valuable perspective on issues that arose during her tenure, including the decision to eliminate class rank at the high school in 2009.
“If we could reduce and lessen the pressure of students, we felt like that was really a big moment for Highland Park,” Beecherl said.

It was. Highland Park was one of the first districts to do so in Texas, she said. And there would be other big moments to follow, including celebrating HP’s centennial, for which she was board liaison. But her proudest moment was last fall’s bond election, she said.
“I wanted to see the passage of a bond and it’s time to pass the torch,” she said.

Beecherl’s last board meeting will be May 17. She plans to spend more time with her children and growing group of grandkids.

She had this advice for her place 5 successor: “I would say, you’re never going to please everybody, but always foremost will be putting the students first,” she said. “And also, [don’t] take things personally” 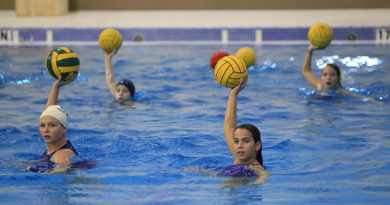 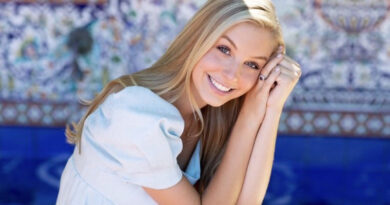