The first half of 2016 saw a dramatic increase in the number of houses on the market. The number of active listings in the Park Cities increased 81 percent between December and June. The increase was even more striking in Preston Hollow, where active listings nearly doubled over the same time period.

According to Briggs Freeman Sotheby’s International Realty agent Tom Hughes, the usual increase in spring home sales started later than normal this year. He said that activity seems to have picked up slightly since school let out in May.

“Usually when you have a big run like we had in 2014 and 2015, sellers see opportunities for higher prices,” said Hughes. “When too many decide to list at the same time, it sometimes causes a glut of inventory.”

There may be more inventory, but much of it remains in the upper tier of housing prices.

“I think the buyers are pickier,” said Paige Elliot of the Elliot and Elliot Real Estate Group. “With the properties out there, many of them want open-concept and move-in ready houses, but they don’t want to overpay for it.”

According to Curt Elliot of Elliot and Elliot, the market remains fiercely competitive on all other sectors of the market.

“If a house is in good shape, it’s gone in just a matter of days,” he said.

Increased housing inventory has not driven prices down. The median home price in Preston Hollow remains virtually unchanged since December. In the Park Cities, the median price increased more than 12 percent to nearly $1.4 million.

According to Hughes, historical data shows that presidential elections often affect the housing market. However, numbers typically improve the following spring once the uncertainty of the outcome has passed.

“On the buyer’s side it’s a really good time because they have options,” Hughes said. “Interest rates continue to fall, which makes it an even better opportunity.”

Housing Market Cooling Off This Quarter 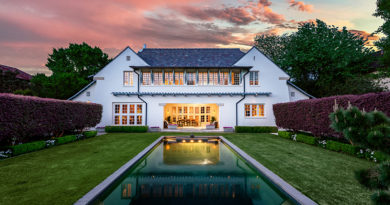 With Ample Supply, Home Buyers Expect Their Money’s Worth 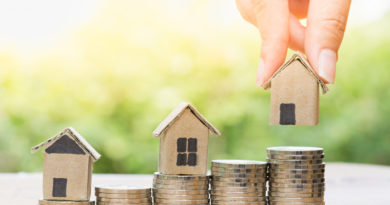