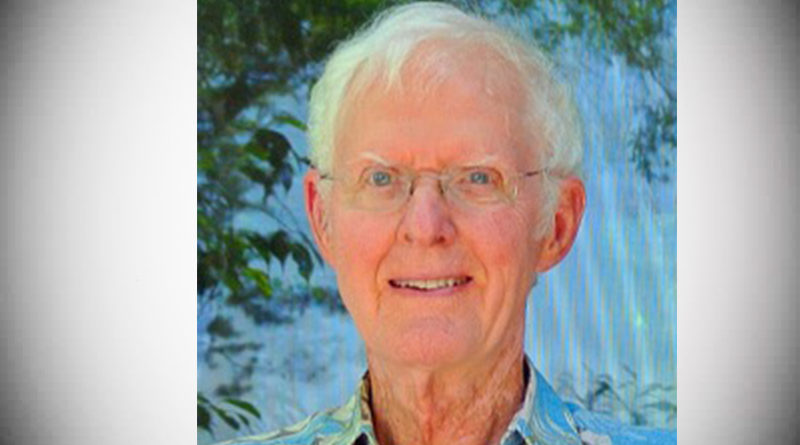 Sam grew up in Dallas and, after graduation from Highland Park High School, followed in his grandfather’s and father’s footsteps to Virginia Military Institute, majoring in physics. On June 9, 1956, he married Virginia Cox Bruns of New Orleans. He served as an Air Force pilot, flight instructor, and aviation physiologist, retiring after 20 years of active and reserve duty.

He received MS and PhD degrees in physics at Tulane University. He had a long and fruitful career as a physics professor and research physicist, focusing on underwater acoustics. He was a Fellow of the Acoustical Society of America and an active member of the Society of the Cincinnati. He and Virginia retired to White Stone, where Sam enjoyed sailboat racing. They also wintered in St. Francisville, La., for many years.