Olivella’s will extend its free pizza and soda event until 9 p.m. tonight.   The restaurant will now open for dinner tomorrow at 5 p.m, not tonight.

University Park’s Olivella’s Neo Pizza Napoletana will reopen for dinner  tomorrow at 5 p.m. The local favorite was badly damaged by the Aug. 12 fire that destroyed nearby Goff’s Hamburgers.

As a token of appreciation to the SMU community and Park Cities residents, the restaurant will give away free pizza, soda and other surprises to the first 100 customers who visit the outside pizza truck between  3-9 p.m. today.

Olivella’s originally opened in 2007. The University Park restaurant is the oldest of four North Texas locations. 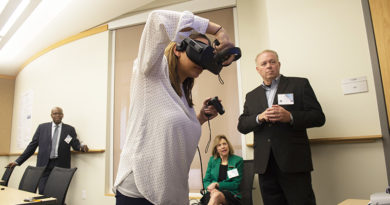 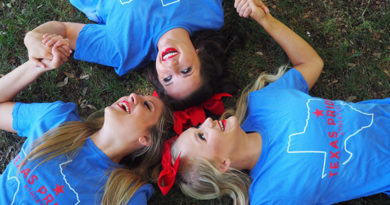