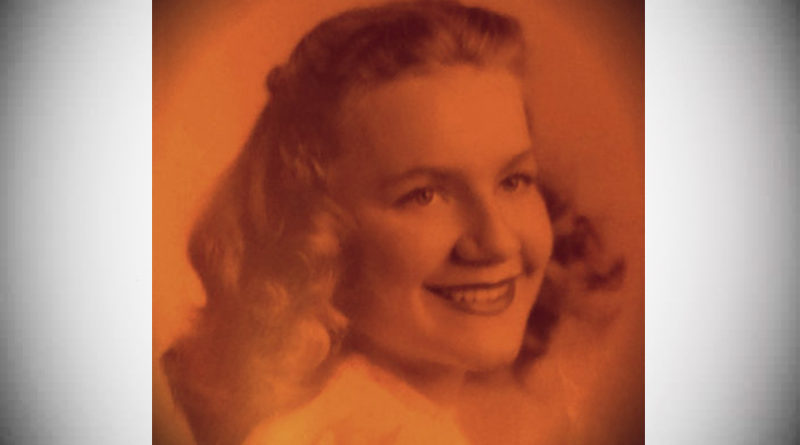 She is preceded in death by her parents Earle K. Anderson and Helen Emrie Anderson of University Park; her brother Robert “Bob” Anderson of Breckenridge, Texas; and William “Bill” Bearden of Dallas.

She was born in Chicago, moved to and grew up in University Park and graduated from Highland Park High School and Southern Methodist University, where she was a Tri-Delta. She loved helping others and worked into her late 80s in medical offices in Dallas at the old Medical Arts Hospital and Baylor Dallas with Dr. David Young. Her favorite times involved being with friends and family at the lake, cheering on her Dallas Cowboys, Dallas Mavericks, Texas Rangers, and SMU Mustangs, and singing as an Alto in the choir at White Rock United Methodist Church. She has been a member of the church choir since 1968 upon moving back to Dallas after living a few years in Colorado and California. She cherished being a member of Wilshire Baptist’s 100-voice New Song community choir, which has members from 15 churches.

Funeral services were held Sept. 3 at White Rock United Methodist Church, with a reception following. Pastor Mitchell Boone officiated the ceremony. A scholarship fund for Children’s Chorus students has been established in her name to give the gift of music and donations can be made to the Children’s Chorus of Collin County, 7801 Alma Dr. STE 105-166, Plano TX 75025.