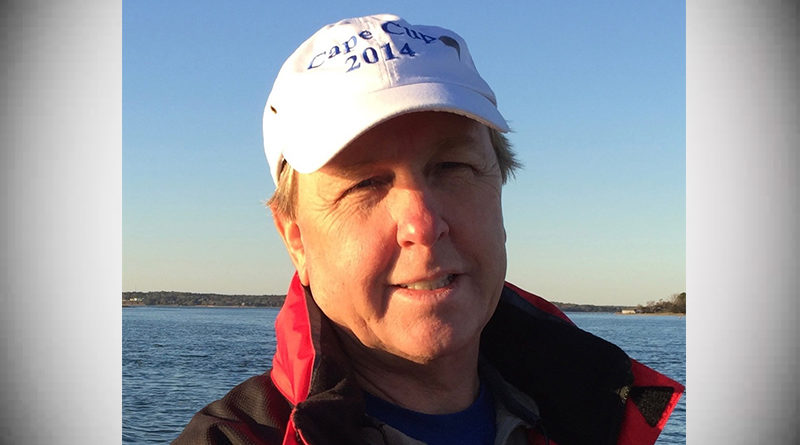 Keith attended Highland Park schools, St. Mark’s School of Texas, and Stanford University, where he graduated with honors in 1980. At Stanford, he earned the James Birdsall Weter Prize for Outstanding History Honors Thesis.

He returned to Dallas and married the love of his life, Mary McEntire. Together, they raised their two extraordinary and beloved children, Martha McEntire Young and Keith Paul Young, III.

Keith founded Apartment Protection Services and later sold the company to Centex. He returned to the family car business, becoming the dealer for Young Chevrolet, and later founding Young Hyundai of Rockwall. Awarded the Chevrolet Dealer of the Year award by General Motors, he truly appreciated and was dedicated to his wonderful employees. Keith also was active in the community, co-chairing a capital campaign for the Shelton School and serving on the board of Educational Opportunities, Inc. A founding member of the Dallas Rowing Club, he took great pleasure in boats of all kinds, from windsurfers (one of which he built in his garage as a teenager), to sailboats, to wooden motorboats, to racing shells. He loved to listen to classical music while taking an early-morning row on Bachman Lake. Not surprisingly, he also loved cars – from the 1936 Ford that he drove to high school to amateur racing cars that he later drove in competitions throughout the country. He also earned his pilot’s license and enjoyed the thrill of flying a tail-dragger. One of his greatest adventures was completing the Peking to Paris road rally in 2013 with his then-83-year-old father. In their 1940 Suburban, Keith drove 7,600 miles across Asia and Europe, even camping out in sandstorms in the Gobi Desert. Exceedingly well read, he was also an enthusiast of all kinds of music, from folk to Bossa Nova to opera. He loved to travel with his family, and he treasured any time he could spend with them: sharing Sunday-night Mexican-food dinners, going to SMU football games with his son, teaching his daughter to sail, and taking long winter walks on the beautiful beaches of Cape Cod with his best friend, his devoted wife. But these activities do not convey the breadth and depth of Keith Young. To his family and friends, he was an anchor – someone steady, solid, and utterly trustworthy. He was the person whom you could always rely on for calm and wise counsel and assistance. He also was a lot of fun. There was no gap between who Keith appeared to be and who he was: a gentleman and a gentle man. He was a treasure – a dear, handsome, funny, smart, generous, thoughtful, and kind man who was deeply loved by so many people. Words cannot begin to express the unbelievable pain of his loss.

Keith was preceded in death by his mother, Jere Young, and his sister, Kathe Griggs.