Heritage Auctions announced Sept. 27 that the Penson House on Armstrong Avenue sold for almost $5 million. The buyer, who was represented by Allie Beth Allman of Allie Beth Allman and Associates, chose to remain anonymous.

The 1954 home was designed by O’Neil Ford for Jack and Nancy Penson. Ford was well-known for his architectural style that combined elements of European modernism with Texas and Southwestern elements. The 9,800-square-foot Penson House was one of his largest residential projects.

Preservation Dallas added the house to the 2016 list of most endangered places, noting that its location could be attractive to potential developers, and that Highland Park does not have a mechanism to protect historic buildings.

The house has been on the market for more than two years. According to a release from Heritage Auctions, 12 people placed bids on the house.

“This Highland Park estate was one of the most significant auctions we’ve ever held,” said Nate Schar, Heritage director of luxury real estate. 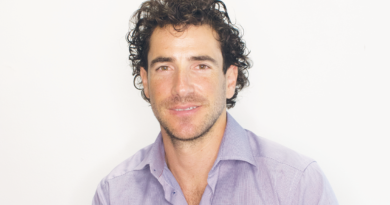 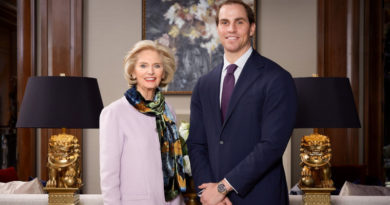