The three-part series was commissioned by Albert and Mary Huddleston. It documents former students who served in World War II, the Korean War, and the Vietnam War.

All shows will be open to the public. A $5 donation is suggested but not required. Proceeds will be donated to Mad for Plaid. 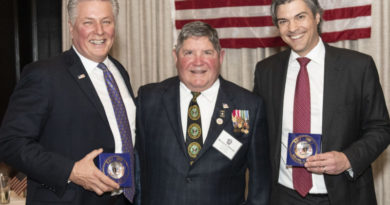 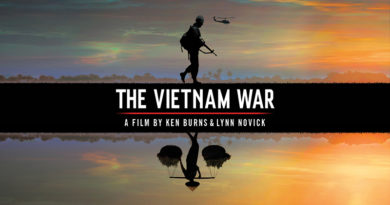