Clutts is president of The Clutts Agency, Inc., a Texas talent agency. He is a former Neiman Marcus executive with 25 years of experience in the photo industry. Clutts has also performed on stage in many regional productions and taught musical theatre at the Dallas Theatre Center.

“I am honored to chair the DSM HSMTA event for the second year in a row and excited about the continued development and success of our program,” Clutts said.

This year’s participants will vie for scholarships. Best actor and actress winners will travel to New York and compete in the National High School Musical Theater Awards. 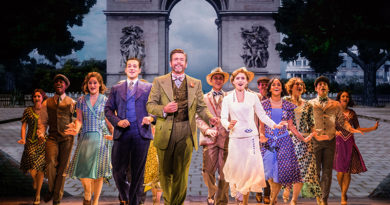 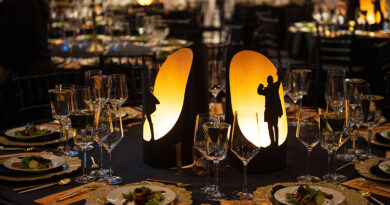