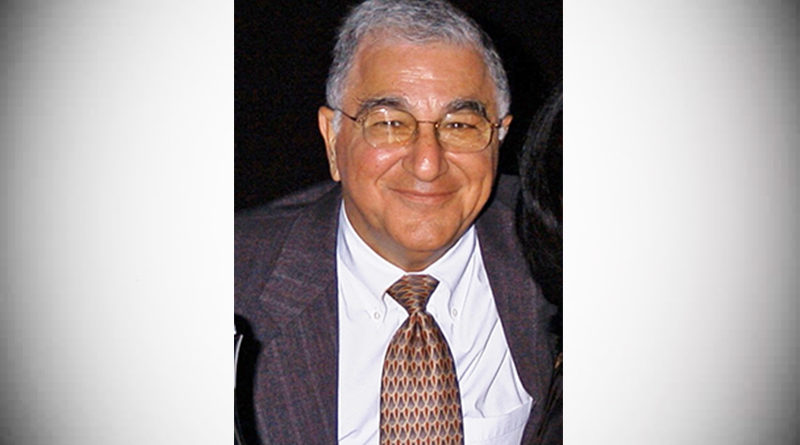 David Hurmis, Jr., 86, passed away peacefully on December 3, 2016 in Dallas. He was born to David and Judith Hurmis on February 21, 1930 in Chicago, Illinois where he grew up and attended school until joining the army and serving in the Korean War.

Upon his return from the war he married his sweetheart and wife of 59 years, Alice Hurmis, and with his family moved to Dallas in 1960 to open Tempo Decorative  Fabric’s first office and warehouse in Texas. Dave worked in the drapery and fabric business until his retirement in 2012.

He was a founding member of John Calvin Presbyterian Church where he worshiped and served in many capacities over the past six decades and was instrumental in raising funds for the construction of Presbyterian Hospital of Dallas.

Dave was preceded in death by his wife Alice, his parents and his brother Arthur Hurmis. He leaves behind his son Darrell and wife Kim, his daughter Darlene Morley and husband Rob, his granddaughters Holly Langford and husband Chace, Jordan Morley, Callie Jones and husband Jason and Paige
Morley, his great granddaughter Kate Langford, and his sister Myra David and husband George.

His granddaughters describe their ‘Papa’ as the sweetest, kindest and most precious grandfather anyone could be blessed with. His entire family will miss him beyond words.