SKULDUGGERY OF THE WEEK: UN-GUARDIANED ANGEL

22 THURSDAY
At 10 a.m., workers at the Mondara Apartments in the 4500 block of Abbott Avenue arrived to find a neighbor in the utility room tampering with the breaker box. The contractor told police that for the past two months, the neighbor has been coming in and breaking light fixtures and shutting off breakers, trying to shut off power. The contractor said this neighbor had admitted to breaking the lights in the past because they bother him. Between the light fixtures, recess lighting cans, and damage to the hardwood floors due to temperature change, damage to the property is an estimated $5,000. The neighbor was issued a criminal trespass warning.

At 2:17 p.m., a thief stole Christmas packages from the front porch of a house in the 4400 block of Larchmont Avenue.

23 FRIDAY
Between midnight Dec. 22 and midnight Dec. 23, a thief stole the third row seat from a white 2008 GMC Yukon in the 4400 block of Southwestern Avenue. 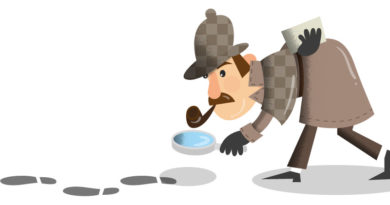