Highland Park continued its solid start to the season by winning two of three games at the Governors Cup tournament over the weekend in Georgetown.
The Scots (3-1-1) opened tournament play with a 1-0 win over Leander Rouse behind a goal from Mason Porter. Then HP fell to Georgetown 2-1 despite a goal by Duncan James.
In the finale, the Scots blanked Thomas Jefferson 2-0 thanks to goals by Cole Stevens and Bosco Maldonado. And goalkeeper Matteo Cordray recorded his third shutout of the season.
HP will host Lancaster on Wednesday in its final tuneup before the start of District 15-5A play on Jan. 24 against Lovejoy.
Share this article... 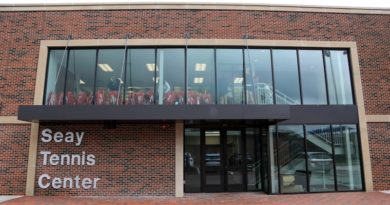