Five games into the season, and the numbers already are staggering for the offensive juggernaut that is the Highland Park girls soccer team.
The Lady Scots (5-0) have scored 33 goals, including at least five in each game. They’ve already posted four hat tricks. And they’re playing some top-notch competition from throughout Texas.
Over the weekend, HP outscored its three opponents by a combined 18-3 at the Round Rock ISD tournament, boosted by seven goals from freshman Presley Echols.
Echols scored three times during a 5-0 win over College Station, added a goal in a 5-2 victory over Round Rock Cedar Ridge, and tallied three more as part of an 8-1 blasting of New Braunfels Canyon.

Other multiple goal scorers for the Lady Scots at the tournament included Rachel Wasserman, Frances Ann Matise, and Riley Malone. Then came Ellen Wolfe, Sarah O’Neal, Natalie Dargene, and Sierra Jones, who contributed a goal apiece.
Next up, the Lady Scots will complete their nondistrict schedule on Friday at Rowlett. The District 15-5A slate opens on Feb. 24 at Lovejoy.
Share this article... 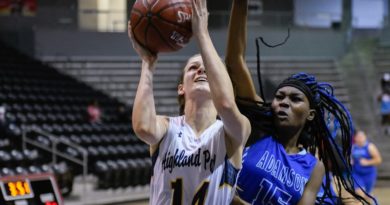 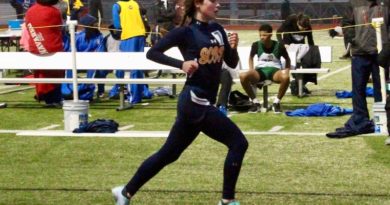