Alcuin School recently completed a successful season for its basketball teams with a pair of championships at the middle-school level.

The Alcuin boys wrapped up an unbeaten year in TAPS Division 2 under head coach Andy Silverman, and the girls secured a title of their own under head coach Jordan Pierson that included a victory over top-ranked Carrollton Prince of Peace.

At the high school level, the Hawks hosted their first TAPPS 1A playoff game against Waxahachie Prep. Alcuin launched its upper school in 2015. Even the fifth- and sixth-grade squads finished with winning records under the guidance of coach Kim Malone. 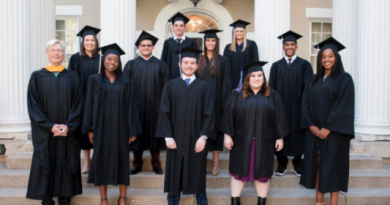