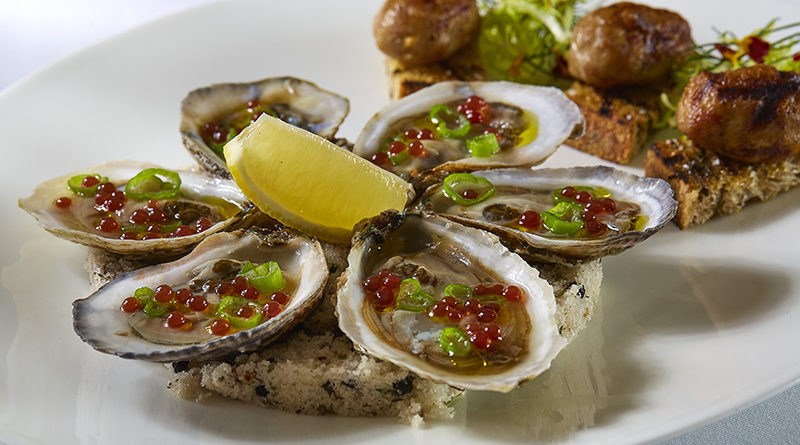 After earning a share of its eighth UIL district title during the regular season, Jesuit will begin its playoff run this week.

The Rangers (15-3-1), who tied with Coppell for the District 9-6A crown, will play a Region II bi-district game against Rowlett at 6 p.m. Thursday at Homer B. Johnson Stadium in Garland.

On the girls side, W.T. White will make its second straight playoff appearance, and will face perennial power Sachse in the Class 6A Region II bi-district round at 6 p.m. Friday, also in Garland. The Longhorns were fourth in the 9-6A standings during the regular season.

In Class 5A, the Hillcrest boys and girls will each open postseason play against Sunset as part of a Region II bi-district doubleheader on Friday at Sprague Stadium. The girls will kick off at 6 p.m., followed by the boys at 7:30 p.m.

The Panthers were the runner-up in District 11-5A during the regular-season, while the Lady Panthers finished third. 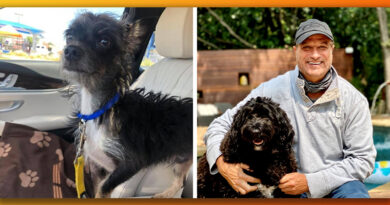 Dogs in Trouble? Former ‘Cheaters’ Star ‘To The Rescue’ 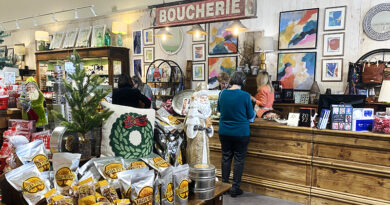 The Most Interesting Crimes Committed This Week