HP has already pitched three shutouts during the first two weeks of district play, with Adair surrendering no runs and three hits in his last 14 innings. The Scots will travel to face West Mesquite on Tuesday, then will host the Wranglers on Friday. 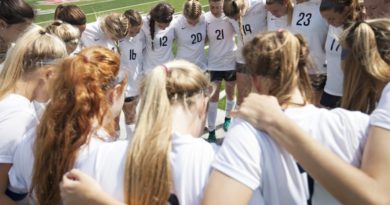