After defeating Hockaday in the SPC spring championships last month, ESD knocked off the Daisies again in the Texas Girls High School Lacrosse League state finals on Sunday in Houston.

ESD’s 16-10 win over Hockaday gave the program its first TGHSLL crown after a runner-up finish last year. The Eagles held off the Daisies 14-10 in the SPC title game a week earlier. In both tournaments, Hockaday upset defending champion St. John’s in the semifinals.

Greenhill won a state title in the Division II bracket with a 9-5 victory over Katy in the championship game. 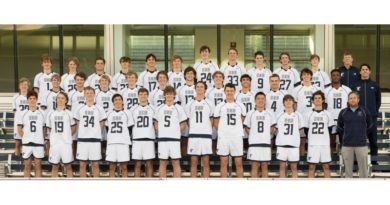