The AT&T Byron Nelson will tee off on May 15, attracting golf legends to the pristine course, aficionados to the gallery, and partiers to the Grey Goose tents at the Four Seasons Resort and Club in Irving for a week.

It will also bring another kind of guest — the students of the Momentous Institute, who benefit from the funds raised at the tournament and who help out at the event every year.

“Improving lives and charitable giving were central to tournament namesake Byron Nelson’s beliefs, and the PGA TOUR is committed to these ideals in the communities in which we play,” PGA Tour commissioner Tim Finchem said in a press release.

Momentous, a lab school the Salesmanship Club of Dallas founded in 1920 and supports with the annual Byron Nelson proceeds, teaches students in pre-K through fifth grade using innovative techniques, research, and therapy to promote social and emotional health in children and low-income families.

The school, based in Oak Cliff, accepts only students who qualify for free or reduced lunch. By implementing therapeutic services and mindfulness, and teaching children how their brains work and how to control their emotions, the school attempts to rewrite students’ thought processes to offset the way trauma — which children in poverty often experience at young ages — changes the brain.

“Our mission to transform kids’ lives has been the heart of what we do since 1920 and that cause remains central to all our decisions about the AT&T Byron Nelson,” AT&T Byron Nelson board chair David Watson said.

Their methods have seen so much success — 98 percent of Momentous students graduate high school, and 82 percent enroll in higher education — that other school districts across the country, including Dallas and Fort Worth ISDs, are now implementing training from the Momentous professionals.

The institute has expanded their reach to more than 136 cities, 29 states, and seven countries.

In addition to their educational training, the institute holds an annual conference, Changing the Odds, and recently partnered with the Lynn Lectures to bring thought leaders in emotional intelligence to the city.

This year is the 35th and final year the tournament will be held in Irving. The Salesmanship Club of Dallas is already busy preparing for next year’s tournament at the Trinity Forest Golf Club.

“We are forever grateful to [the] Four Seasons and the city of Irving for a long, prosperous partnership that has enabled us to raise over $150 million for Momentous Institute, impacting over 100,000 lives,” Watson said.

“We look forward to our tournament’s future and continuing to change the odds for kids.” 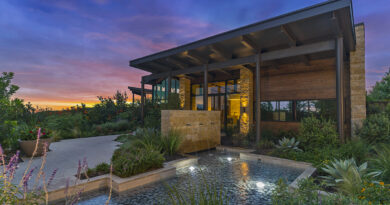 More Than the Alamo and Enchiladas 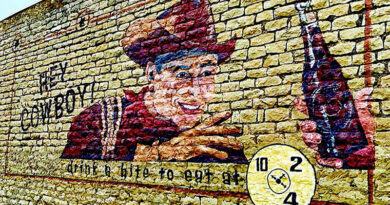 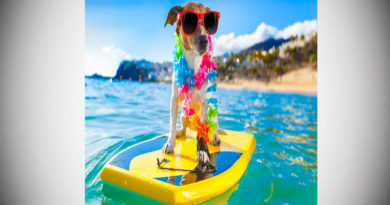