Voters will have the opportunity in November to weigh in on the future of Dallas ISD’s primary transportation provider.

A bill signed Thursday by Gov. Greg Abbott authorized an election to decide whether Dallas County Schools (DCS) should be dissolved.

“At the moment, I have no words. It makes no sense to dismantle an agency that has been serving the county and students for 170 years.,” DCS interim superintendent Leatha Mullins said. “This decision will have dire consequences for all of the school districts involved.”

In February, state Sen. Don Huffines introduced a bill that would have eliminated the district altogether. When that version failed to pass, he helped negotiate a compromise amendment to a comprehensive eduction bill. The amendment calls for a referendum on the issue.

“DCS is bad for students, schools, and taxpayers,” Huffines said. “I have long said it was not a matter of if DCS would be abolished, but when it would come to an end and how students and schools would be protected from its collapse. Students, schools, taxpayers, and voters deserve the thoughtful and orderly wind-down opportunity the Legislature provided.”

A June 8 report released by Moody’s Investors Services said the district’s inability to restructure debt and issue cash flow notes caused it to default on a debt service payment.

The report added that dissolution of DCS was becoming increasingly likely as its options for finding more capital dwindled. 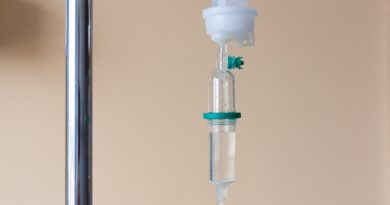 Hospitalization and ICU Bed Usage Going Up In Dallas 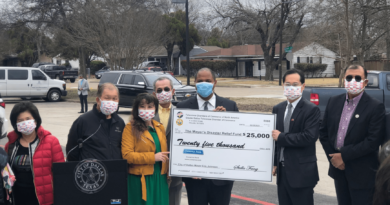