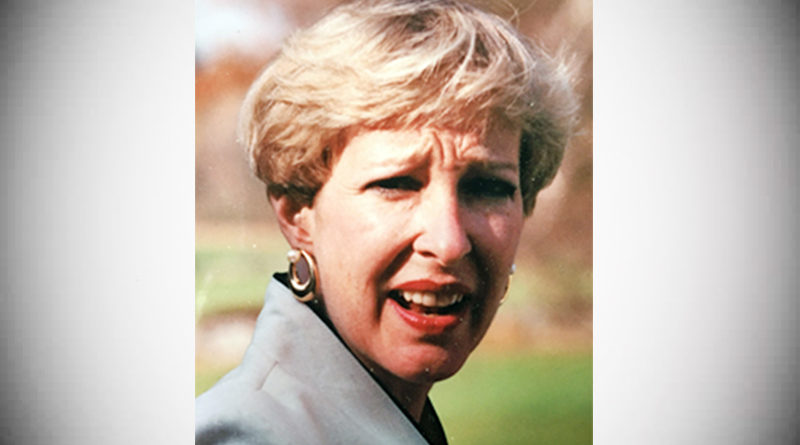 Mary Anne Dunlap Spitler passed away June 9, 2017, quietly in her sleep. She was born March 11, 1951, in Dallas to Dr. John Dunlap  and Marianne Touchstone; she had two older brothers, John North and Peter Mills Dunlap.

Growing up Anne loved animals; at an early age she was given a horse.  She mucked stables and took riding lessons, she became good enough to compete all over the country in equestrian events, her favorite being hunter and jumper.

In 1970, Anne graduated from Highland Park High School. Her sense of humor helped her make many lifelong friends.  She attended Stratfort College for Women in Danville, Virginia. While going to school,  she would fly back and forth to Dallas to attend parties for her and others making their debuts.  In the 1972-1973  debutante season, Anne was presented at the Idlewild and Terpsichorean Ball.  She transferred to the University of Arkansas, and pledged Pi Beta Phi.  Graduating and earning a BA.  She returned to Dallas, attended nursing school at El Centro College, and became an RN. She worked as a scrub nurse for several years.

She married Thom Spitler in 1980 and had two children, Hudson and Miller Spitler.  While raising the two boys she joined the Junior League of Dallas, and was a member of Slipper Club.

Anne was preceded in death by her parents, siblings, and her son Hudson. She is survived by Thom and Miller Spitler.

A memorial will be held at a future date in Dallas.