Ever since last season’s premature playoff exit, players and coaches in the Highland Park volleyball program have focused on ensuring that it doesn’t happen again.

Indeed, the vast majority of the roster will return to the Lady Scots when a new season opens in August, intent on building on its performance from a year ago.

HP lost a five-set thriller to powerhouse Prosper in the Class 5A Region II area round, resulting perhaps from a shorthanded roster due to injuries and an unfortunate draw in the bracket.

“We definitely want to do better,” HP head coach Michael Dearman said. “We’re not used to being out of the playoffs that early.”

Fortunately for the Lady Scots, nine players from last year’s 36-win squad — most of whom were starters — have HP poised to make another deep post-season run. The team lost only three members of the 2016 squad to graduation, including multitalented hitter Jordan Westendorff and setter Madeline Ngo.

Kendyl Reaugh, who developed into a standout hitter as a freshman, has a full year of varsity experience. So do returnees such as Sarah Reedy, Anna Holder, Berkeley Hays, E.C. Stanzel, Scottie Wells, Chandler Stark, and Hannah Vandermeer. A handful of newcomers could also join the rotation.

“It’s a very talented group of girls,” Dearman said. “They’re a year older and more mature. When you’re coming back with that many starters, you feel pretty good. But it’s still a new team. The chemistry will be different.”

Dearman has been pleased with his team’s off-season preparation, which has been focused on strength, conditioning, and making tweaks to HP’s schemes to maximize post-season potential.

However, there’s work to be done before that point. The Lady Scots will again face some of the state’s top teams during non-district play at tournaments in Pearland and Plano.

And they’ll still contend with a difficult District 15-5A lineup that includes mighty Lovejoy and Forney. After all, HP was relegated to the second playoff seed behind Lovejoy last season, which led to the early showdown with Prosper that ended in disappointment.

“It’s not something that we dwell on,” Dearman said. “It will certainly be in the backs of their minds, but they are focused on the future.” 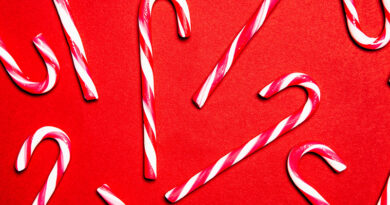 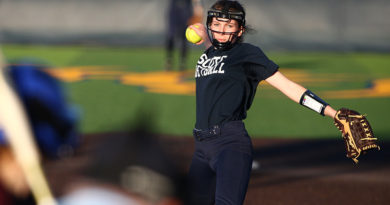