Highland Park suffered its third consecutive loss in non-tournament matches on Tuesday, when the Lady Scots were swept at home by Keller, 25-19, 25-19, 25-21.

HP (9-11) has faced plenty of solid competition in nondistrict play, also falling at home to Red Oak in five sets and on the road against Byron Nelson in three.

HP will travel to the Lone Star Circle of Champions tournament beginning Friday in Plano. The Lady Scots will face Amarillo Tascosa, Willis, and Plano West in pool play. Next week, the team will continue nondistrict play with road matches against Midlothian on Aug. 29 and Rockwall-Heath on Sept. 1, before returning home against Plano on Sept. 5. 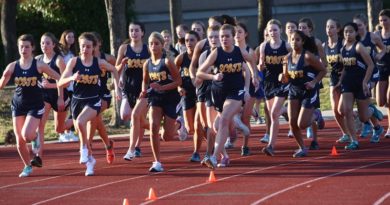