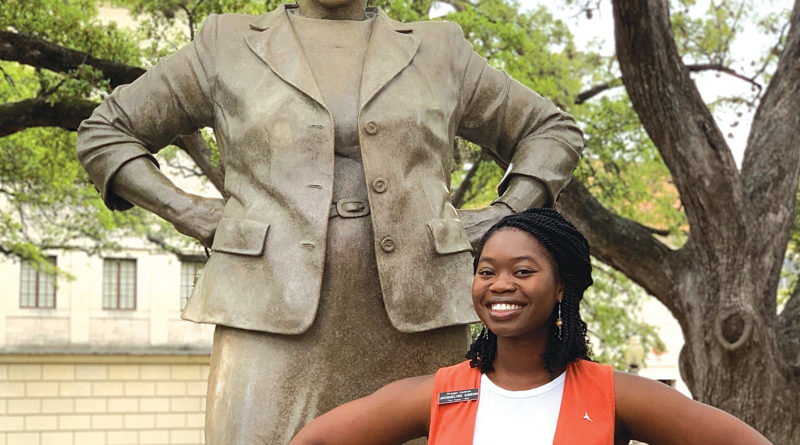 A reunion of the school’s class of 1967 came with a campus tour, opportunities for former students to meet current ones, and a chance to recreate a class photo taken in May of 1967.

“These wonderful people have become donors, friends, and even members of an annual football game held at the school,” principal Tara Mays said.

Organizers described those in the photos as a unique group of Baby Boomers who have remained friends for five decades. 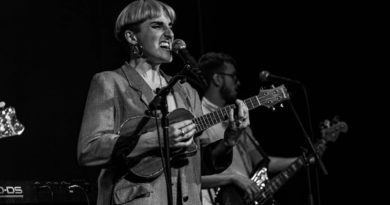 Cigarettes, Alarm Clocks, And Rogaine Are Hot Commodities on The Streets These Days 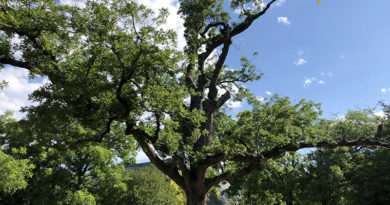 How Do You Say Goodbye to a Tree?