University Park’s Troop 70 has become known as the “Jamboree Troop,” because of its long history of attending Scouting’s flagship gathering, which is held every four years, she said.

The troop has attended each of the Jamborees as a troop beginning with the 1950 jamboree in Valley Forge, Pennsylvania.

Troop 70 Scouts raised funds to assist in the jamboree trip expenses and were able to visit New York City and Washington, D.C. prior to spending 10 days camped alongside Scouts from all 50 states and around the world.

They participated in high adventure white water rafting, mountain biking and zip lining as well as participating in Messengers of Peace Day of Service.

What Will HPISD Do About Discrimination? Nothing? 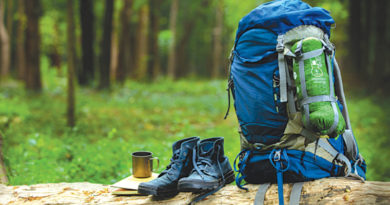