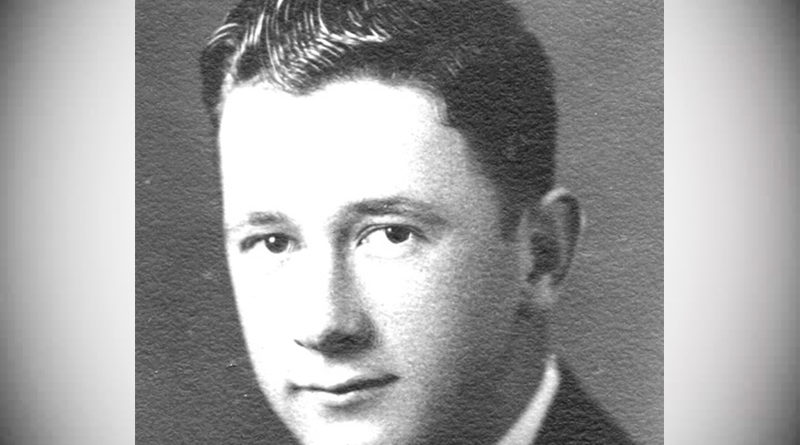 My father, John Frederick Skelton Jr., was born on 4 October 1914 at the family home located at 112 Park Street in Frost, Texas. He moved to Corsicana, Texas at age 5 and lived at 212 N. 14th Street. He graduated from Corsicana High School along with his best friend, Claude Albritton. He studied to be a bookkeeper and his first job was with Wolf Brand Chili. A depression era child, he never went to college. After Wolf Brand Chili he went to work for an entrepreneur, John W. Carpenter, as a personal assistant. Mr. Carpenter was putting together what would eventually become Texas Power and Light. At age 57 Fred became President and Chief Executive Officer of Texas Power and Light, at the time a $2 billion corporation.

In 1940 he married Doris McKamy and had four children, John III, Joan, Michael, and Steve. He died in March 1994 of complications from food poisoning. His ashes are interred along with his wife’s at Frankford Cemetery in Dallas. He and his wife Doris lived at 3601 Euclid in Highland Park from 1997 until 2007 in a home designed by their architect son.

Fred served in WWII as a Army navigator, flying the Hump in Burma. He was an avid golfer and loved travel and sports cars. He is deeply missed by all who knew him.