A three-year conversation about whether Highland Park and University Park would remain in the Dallas Area Rapid Transit system has secured about $33 million for capital improvement projects in the Park Cities.

The funding will come in the form of a rebate from the voter-approved one-cent sales tax shoppers in both cities pay to DART and a match from the Regional Transportation Council.

University Park Mayor Olin Lane Jr. said the deal with DART had become lopsided. “We wanted it to be more equitable for us,” he said.

Lane said when UP became a charter member of DART 30 years ago, the city had 10 to 12 bus routes. Today, the city has two.

The deal between DART and the Park Cities didn’t come without controversy. Some questioned whether the rebate would create a precedent for other cities to seek rebates, and wondered what further impact the payout could have on fares. DART board members are already mulling a 20 percent fare hike.

DART board members approved what’s called the Transit Related Improvement Program back in January and authorized interlocal agreements with the Park Cities in August. The nine-year deal returns 21 percent of sales taxes collected in the Park Cities — about $17 million. The RTC matched the fund, bumping the total available for projects to about $33 million.

DART board member Mark Enoch cast one of two votes against it.

There isn’t a person in HP or UP that isn’t within a 10-minute drive to the nearest line, and the cities have three stations closer to them than he does in Rowlett, Enoch said.

Road reconstruction on Lakeside Drive and Hillcrest Avenue, and resurfacing Preston Road and several smaller streets all will be funded with the rebate, according to city documents. Other projects include sidewalk repairs and upgrades to public safety radio and communication systems. 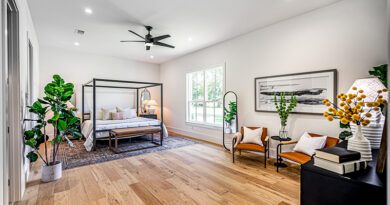 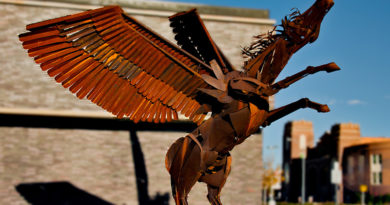 Volk Focuses His Lens on Dallas