HPHS senior and Scots quarterback John Stephen Jones has been selected to play in this year’s Blue-Grey All-American Bowl. He will line up against the nation’s premier players from the Class of 2018 in a game to be played Jan. 22 at AT&T stadium.

He was honored with his parents and Head Coach Randy Allen during halftime at the Scots’ Oct. 27 game, and he was presented with his official uniform by former Dallas Cowboy quarterback and Super Bowl Champion Tony Banks.

The selection committee for Blue-Grey football invites outstanding athletes who also display a dedication to academics.

Click here to read more about the All-American Bowl. 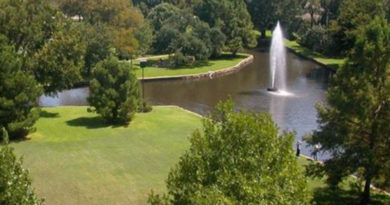