SKULDUGGERY OF THE WEEK: CLEANING EMERGENCY?

A shoplifter at the CVS in the 3000 block of Mockingbird Lane must have really needed to do laundry around midnight Nov. 13. He walked out of the store with three boxes of Tide detergent, valued at $75, without paying for it.

Reported at 8:25 a.m.: After leaving their home in the 4500 block of Westway Avenue unlocked while out of town between Nov. 4 and Nov. 10, the homeowners found several designed purses, collectively valued at $1,250, and a $2,000 Dell Studio 19 touchscreen laptop were missing.

A homeless man tried to pocket a black knitted toboggan around 4:51 p.m. while shopping at the Whole Foods in the 4100 block of Lomo Alto Drive but was caught by security. Police issued him a criminal trespass warning and released him.

Stolen before 9 a.m.: A TREK X-Caliber 9 boys bicycle valued at $1,000 from the breezeway of an apartment complex in the 3400 block of McFarlin Blvd.

Sometime between noon Nov. 7 and 7 a.m. Monday, a knife and other miscellaneous property, all valued at $80, was stolen from a blue 2014 Acura MDX parked in the 4400 block of Mockingbird Lane.

Stolen during a workout: An Apple iPhone valued at $300, a $10 wallet, and other miscellaneous property from a locker between 5:30 and 7 p.m. at the Moody Family YMCA. 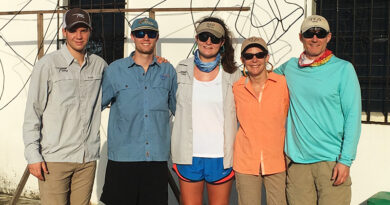 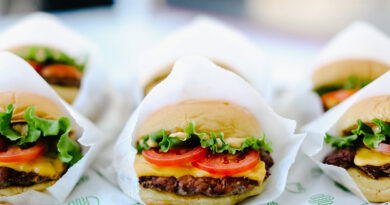