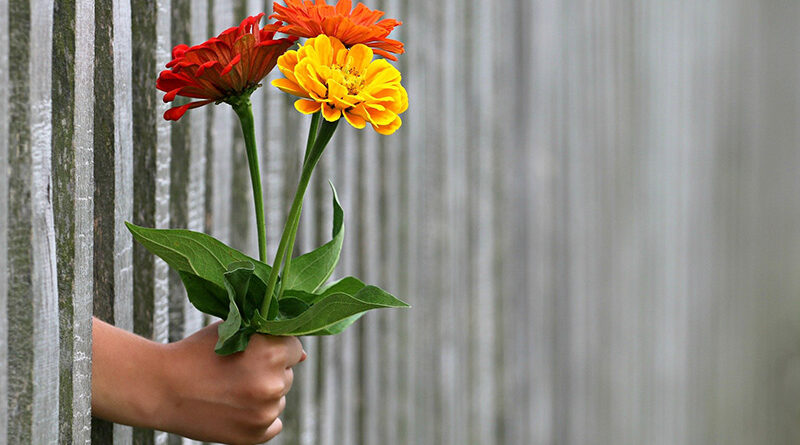 December is really late fall in our fair city, so we’ll still be blowing leaves out of the yards while stringing whatever kind of lights you want to call them in the land of political correctness.

Whether it’s Hanukkah, or Kwanzaa, or Christmas, or some secular gathering, gifts will be exchanged: food, clothes, electronics, books, appliances, jewelry… something, depending on budgets and traditions.

What I’d really, really love for Christmas doesn’t involve shopping. It’s a hiatus. That’s that wonderful vocabulary word on the SAT meaning a pause, a break. I’d like a break from our national news pastime of “Gotcha.”

It’s not that we don’t have fundamental problems — from bullying, to racism by all colors, to harassment by those in power positions of the less powerful, be it children, women, employees, or the marginalized. We do.

It’s just that once examples are aired and the debriding of the festering wound begins, it seems there is a constant barrage of similar exposes that just overwhelm the senses.

Victims come out of the woodwork for the television cameras, which is fine up to a point. But after a while, we get it. I don’t need every unknown actress avowing having her derriere patted or boarding passenger snubbed by airport personnel or famous wife who shoved her famous husband, or sniveling college student who felt “unsafe” by a political discussion in a classroom making it on the airways.

The big jaw-dropping story, sure. The tidal wave of follow-ups just dilutes the cause at some point.

Move on to cancer breakthroughs and new planets and the next weather event. Sometimes I think we need to teach self-advocacy so that all grievances don’t end up on the news or in the courts.

I’m kinda tired of the incessant whining. It’s like when a kid comes in crying to mama that his sibling hit him. Mama punishes truculent kid. Then he/she hazes the tattletale sibling who loudly yells back while the baby starts crying in the mix.

The frustrated parent finally commands all kids to go outside with orders to quit hitting, tattling, and annoying each other and mama.

So everybody just stop hitting, tattling, and annoying each other for the holidays and go outside and play. Come January, the kids are all sure to come back inside and fight. 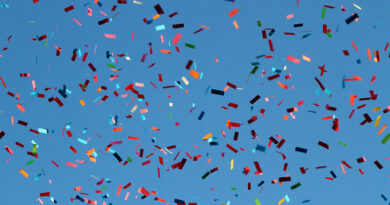 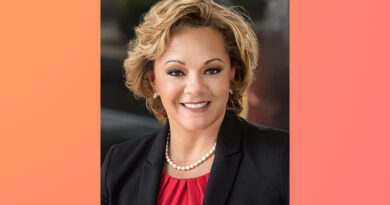