Nearly $1.7 million was raised to benefit St. Jude Children’s Research Hospital at the 2017 St. Jude Evening Under the Stars party and golf classic.

Wearing a yellow princess dress, former cancer patient Mabry Landstreet sang the “No More Chemo” song from a stage at the Omni Dallas Hotel ballroom, where more than 1,100 guests showed up with the purpose of “finding cures (and) saving children.”

In attendance were the likes of Lawrence and Katy Savier Bock, Dr. Brian and Chrissy Rudman, and the Dallas Cowboys Cheerleaders – to name a few.

During the “Give to Live” portion $269,000 was raised when patrons were challenged to give at intervals of $10,000 and below by raising their bid numbers. A couple attending the party surprised the audience and graciously offered to match the funds raised, bringing the final “Give to Live” total to more than half a million dollars.

The event was chaired by Holly and Doug Brooks. 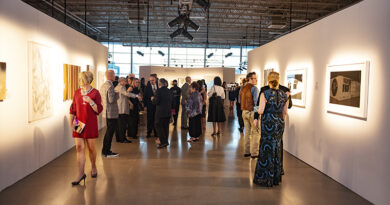 Art For Advocacy Auctions Bring Healing to The Abused 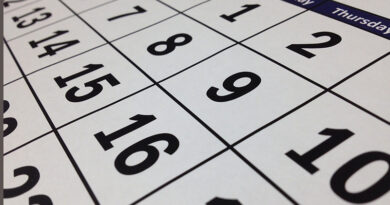