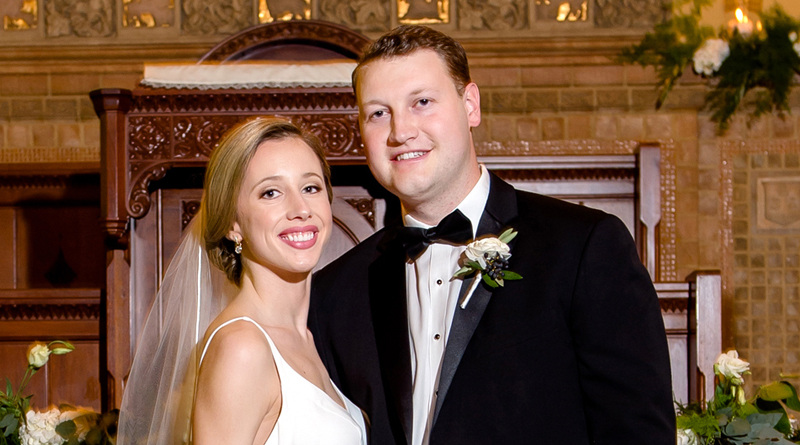 Following the ceremony, guests enjoyed a celebration hosted by the bride’s parents at Westwood Country Club with music provided by Sean Alan. The evening before the wedding, the parents of the groom, Mr. and Mrs. James Gilbert Sheehan III, hosted dinner at Parkside in downtown Austin.

The bride was given in marriage by her parents and escorted by her father. She wore a chapel-length gown designed by Robert Bullock and carried a bouquet of organic textural design.

The groom is a 2011 graduate of Highland Park High School. He is a 2015 graduate of Baylor University where he received a degree in marketing from the Hankamer School of Business. Jordan works in sales at Inman Promotional Team.

The happy couple will reside in Dallas following their honeymoon in Jamaica.