Nine-year-old Robert Powell, of Little Rock, cut the ribbon for the 30th Anniversary train exhibit at NorthPark smiling and standing strong on prosthetic legs he received earlier this year.

Ronald McDonald House of Dallas announced Robert as the kid conductor earlier this month for this year’s The Trains at NorthPark, presented by Bank of Texas.

Raised in a Chinese orphanage until 2015, Robert was adopted by a United States family who has four biological and six other adopted children. Robert was born with Arthrogryposis, which affects every joint in his body with severe contractures. A year after his adoption, the Powell family sought the specialists at Texas Scottish Rite Hospital for Children, who deemed Robert an excellent candidate for prosthesis.

Both of his legs were amputated in January, and he received his first set of prostheses in April. Throughout his multiple surgeries, Robert and his family stayed at RMHD, finding both comfort and community.

“We will never forget the day our son begged his physical therapist to take his new legs back to show his Ronald McDonald House of Dallas family how he could walk,” his adopted mother Jen Powell said.

“Sure enough, our boy walked from the entry into the lobby with a huge crowd of staff and volunteers cheering every step of victory. Being able to stay at the House has meant so much to our family. It has eased financial burdens we could not have possibly shouldered, and it has allowed us to stay connected with each of our children as they take turns to visit.”

The Trains at NorthPark features more than 750 railcars on a 1,600-foot elaborate configuration of tracks and scenes.

The exhibit runs through Jan. 7. 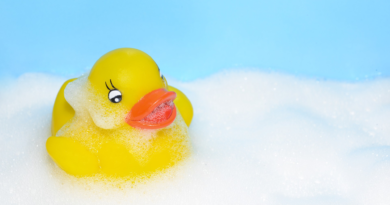 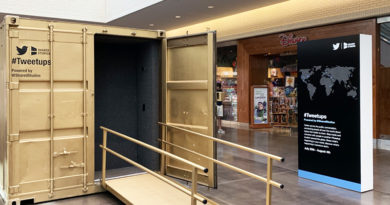