The Dallas Museum of Art League unveiled details for Art in Bloom 2018: Power of Flowers at a recent kick-off party held at the home of Pat McDonough on Dec. 6.

Art in Bloom chairman Dyann Skelton and honorary co-chairman Barbara Durham were joined by more than 50 committee members and Art in Bloom supporters in celebration of the upcoming fundraiser set for March 26. Proceeds from the event will support the Dallas Museum of Art’s education programs First Tuesdays and Teen Tours, as well as the DMA League’s Floral Endowment Fund.

Attendees arrived and mingled as they enjoyed holiday sips and light bites. Mid-way through the festivities, Mrs. Skelton gathered the crowd to share details about Art in Bloom 2018, which will feature speaker Michael De Feo, a New York City-based artist known in the street art movement for his iconic flower images around the world under the moniker, the Flower Guy.

Mrs. Skelton also shared that Flowers – An Exhibition returns for the second year and will feature a unique display of floral arrangements created by local designers and inspired by works of art from the Museum’s permanent collection. 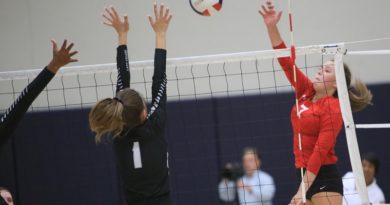 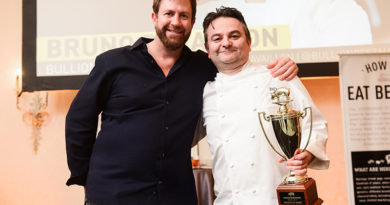 Evening Under the Stars